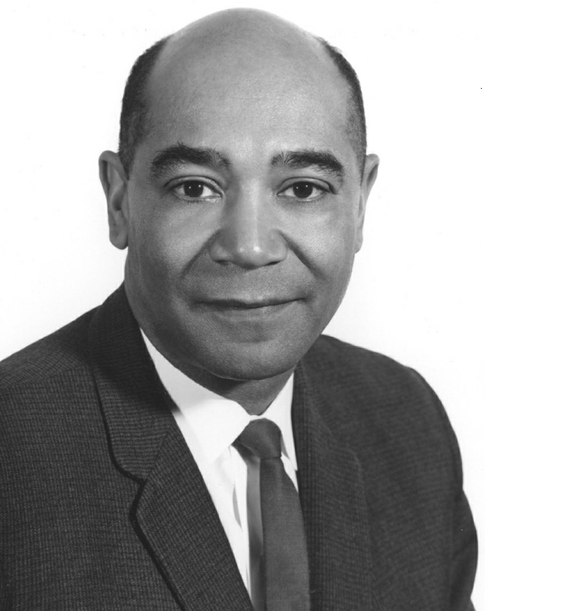 RANCHO CORDOVA, Calif. – Dr. Marvin R. Poston, an icon in the field of optometry and the only Black, co-founding member of VSP, was inducted into the National Optometry Hall of Fame during the American Optometric Association (AOA) Awards Ceremony on June 25, 2021.

The National Optometry Hall of Fame recognizes eye doctors whose dedicated service, lifetime achievements and enduring lifetime contributions have advanced the optometric profession. Dr. Poston has been recognized previously by the AOA, including being honored as the first Black American Optometrist of the Year. His list of outstanding achievements, however, begin early in his academic career.

In 1955, Dr. Poston would go on to help form VSP, California Vision Services at the time, and also serve as president in 1963. The organization evolved into VSP Global and continues to celebrate his legacy with the annual Dr. Marvin R. Poston Leadership Award.

Despite enduring deep-seated racism and discrimination throughout his education and career, Dr. Poston persevered and was determined to help others overcome adversity. He created a consulting firm to help young optometrists deal with some of the barriers he faced breaking into the field. In his community, he established vision-screening programs for the underserved at The Children’s Vision Center of the East Bay, West Oakland Health Group and the East Bay Skill Center.

“Dr. Poston was a true trailblazer in the field of optometry and his legacy continues to inspire so many lives today,” said Mary Anne Murphy, OD, chair of VSP Global’s board of directors. “We’re thrilled that his immeasurable contributions have been recognized by the National Optometry Hall of Fame. He remains a shining example of a leader who helped transform the lives of his patients and community through a commitment to care and service to others.”

Read more about the National Optometry Hall of Fame and Dr. Poston here.

About VSP Global
At VSP Global®, our purpose is to empower human potential through sight. As the first and only national not-for-profit vision benefits company, this is what drives everything we do. For more than 65 years, VSP has been the leader in health-focused vision care. Every day, the people who power our complementary businesses (VSP® Vision Care, Marchon Eyewear, Inc., Visionworks®, Eyefinity®, Eyeconic®, VSP Optics, and VSP Ventures) work together to create a world where everyone can bring their best vision to life. That means providing affordable access to eye care and eyewear for more than 80 million members through a network of more than 39,000 doctors. And it means expanding access to vision care to those disadvantaged by income, distance, or disaster. Through VSP Eyes of Hope®, more than 3.3 million people in need have received no-cost eye care and eyewear. Learn more about how we’re reinvesting in greater vision, health, and opportunities for all at vspglobal.com.